Crisis Teams: Do Everything Right and Still Suffer the Consequences 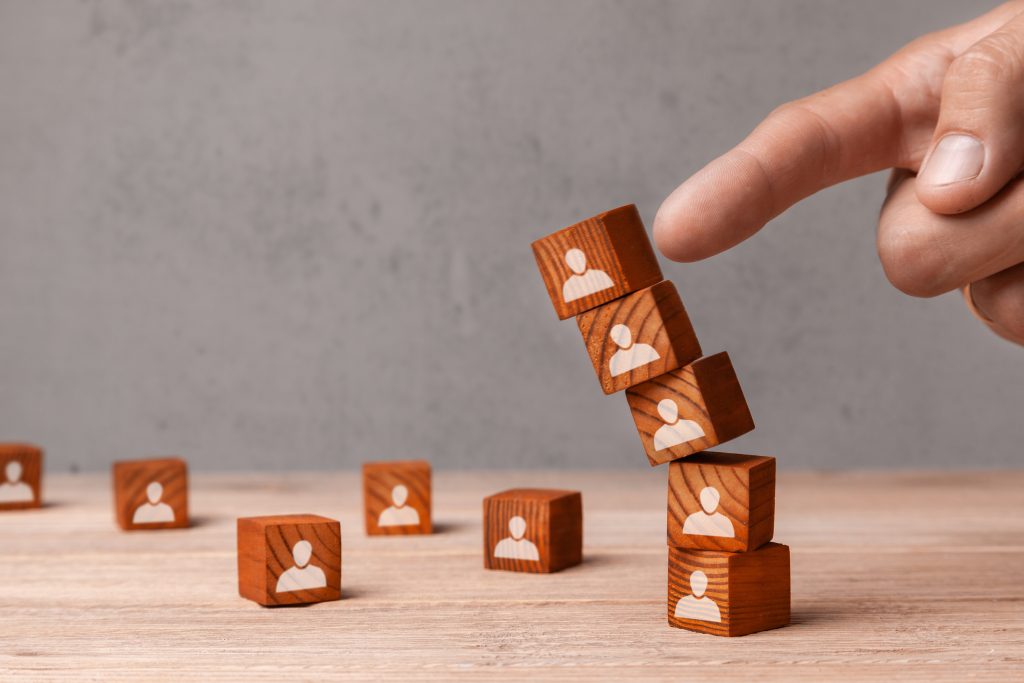 Any accident at such a facility, even when no dangerous toxins have been released, will be seen by the public and reported by the media as a near catastrophe — a bullet barely dodged.

Case in point: On June 21, in Philadelphia, an explosion followed by a gigantic fireball lit up the pre-dawn sky at the 150-year old Philadelphia Energy Solutions (PES) refinery. The explosion and subsequent fire raged within a stone’s throw of a tank containing a large volume of hydrogen fluoride (HF), a highly toxic gas used to make high-octane gasoline. Had the tank been breached, an HF cloud would have hugged close to the ground and moved through the surrounding community. It would have threatened the lives of hundreds of thousands of residents living within three miles of the facility, including children, hospital patients and infirm elderly people, – a Bhopal-scale disaster.

Even though city health officials found no dangers to the surrounding community from HF, public outrage was understandably extensive. PES had been struggling financially for several years, and after this most recent fire (there were others), the PES facility has been closed, and the company filed for Chapter 11 bankruptcy protection on July 21.

While safer chemicals are available to replace HF, transitioning to them would be costly. Of the 150 US refineries that still use HF 50 are near population centers including Salt Lake City, Chicago and New Orleans.

Facilities near population centers that use hazardous industrial chemicals have long been at the center of controversy, the subject of organized protests by local citizens groups and health and environmental organizations. That’s why crisis planners around the world in these types of inherently dangerous facilities have to develop crisis plans that account for the fact that ANY problem at the facility reported in the media will renew widespread questioning about the facility’s very existence.

Even when crisis teams function well and do everything possible to protect life and limb during a crisis, the teams will nonetheless find themselves in this bind.

A hypothetical example: Say there was a fire in a facility that was dangerously close to a storage tank containing a highly toxic gas. After deliberation by the crisis management team, the company decides, in coordination with local authorities, to issue a precautionary shelter-in-place alert until the fire can be brought under control.

It’s easy to envision what would happen, even after the fire was extinguished and no toxins were released. Sheltering residents would be understandably fearful. Some inevitably would use the incident to make their fears and long-standing distrust of the facility known via social media. There would be a torrent of unchallenged, often misinformed, comments posted about the company’s supposed disregard for the health of people and the environment.

The local news media would have reported on the shelter in place alert, emphasizing the potential harm the chemical could have caused had it been leaked. And, of course, coverage would have been dramatically heightened by including emotional statements by worried neighbors. The burdens on the company’s crisis team, already considerable, would greatly intensify.

But what if the company determined that a toxic release was unlikely and therefore decided not to issue a shelter-in-place alert? The answer is easy: the company would have been condemned, some would argue, justifiably, for NOT ordering precautionary measures to protect the public. Again, the crisis team and its crisis communicators would have their hands full.

These kinds of “damned if you do; damned if you don’t” situations cannot be avoided entirely by crisis managers in facilities that use hazardous materials near population centers. But, optimum crisis-preparedness can include a number of steps that can be taken over time, long before an incident occurs. These steps won’t end controversy when an incident occurs, but they will go a long way toward helping to mitigate the effects of a crisis where surrounding communities are involved.

Long Before the Crisis Hits:

While scientists and health authorities will calculate health risks and describe them in terms of statistics, non-scientists will tend to see risks, say even a vanishingly small risk, in emotional terms and will be hard pressed to understand purely scientific information.

Risk communication principles bridge this gap by offering well-researched methods to communicate health or environmental risks in terms that are readily understandable to non-scientists and still completely accurate.

Even some of the largest companies have neglected this crucial coordination step. On October 17, 2016 BASF’s headquarters’ plant in Ludwigshaven, Germany, experienced a tremendous explosion and fire killing four people and injuring many others. As the fire was brought under control, BASF scientists carefully monitored air quality in and around the plant. They concluded that no warnings were necessary as the concentration of detected toxins in the air was below the company’s threshold for alerting the public.

The problem was health officials in the mayor’s office had set a lower threshold for alert and ordered the public to shelter in place, causing great confusion and stress for BASF employees at the facility who had been given contradictory information.

The serious disconnect could have been avoided entirely had BASF conducted regular joint simulated crisis exercises with local authorities and first responders.

When the Crisis Hits

These are some basic steps crisis teams should take to improve their crisis readiness. But no matter how many sound policies and actions are put in place, the fact remains: Any crisis will inevitably reawaken the long-simmering atmosphere of suspicions, fears and resentments such facilities commonly provoke – and crisis teams in these facilities just have to accept that as their challenging normal.